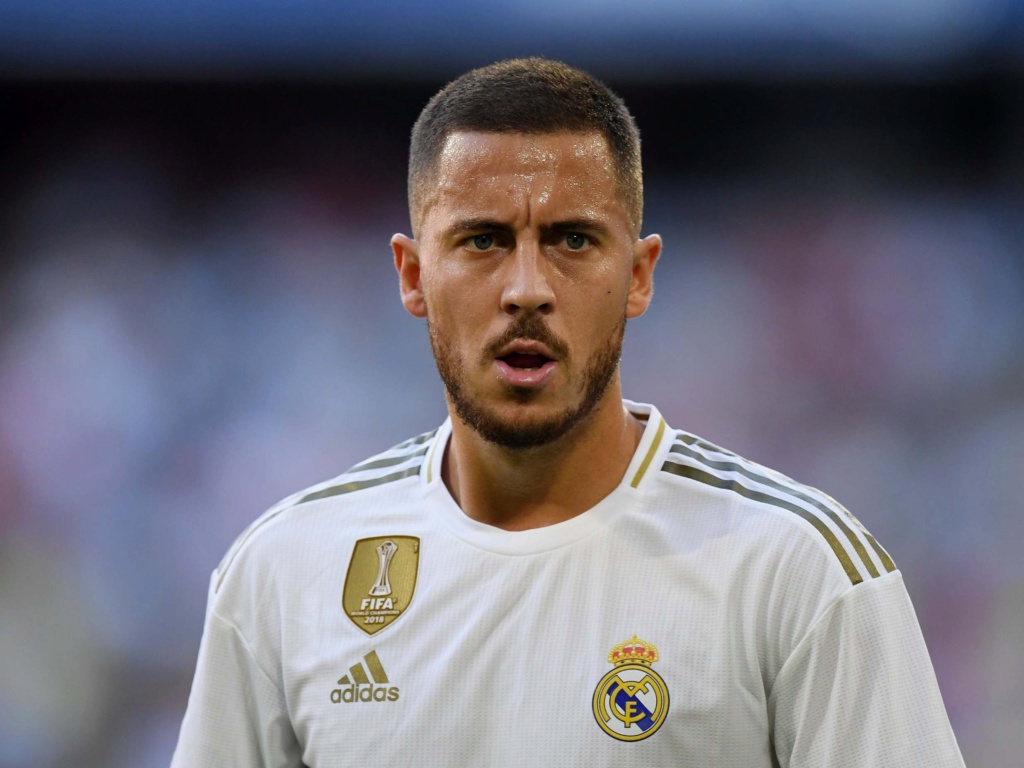 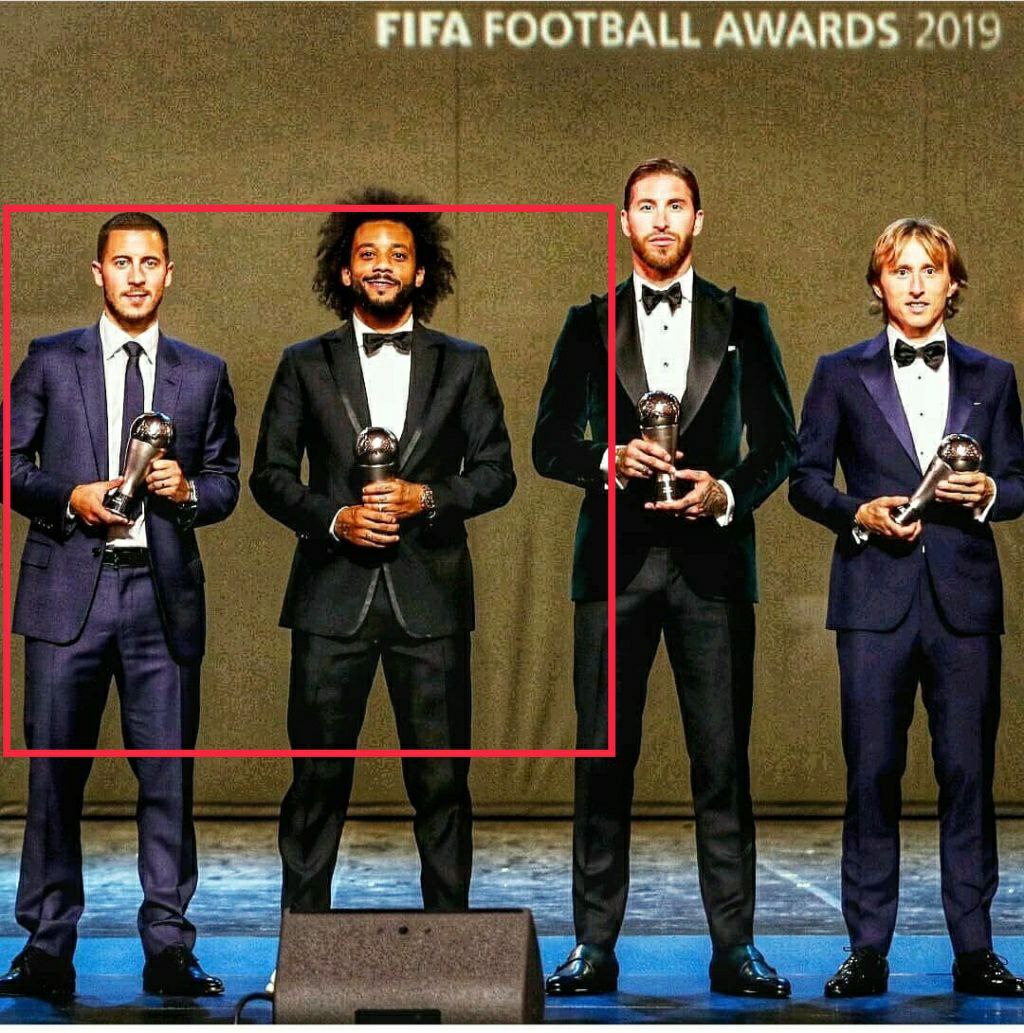 Pues he buscado y ni idea, si buscas Eden Hazard Ethnicity mucha gente dice que practica la religion musulmana pero igual es un trolleo no se.
Eden Hazard has much controversy about his religion. While it is true that he was raised in a Muslim-Christian family, it is not totally clear whether he is a Muslim, a Christian, or a subscriber of another religion or no religion. On several occasions, he would say things like “Inshallah,” or “Alhamdullilah.” Also, he has wished Muslims a happy Ramadan and Eid multiple times on twitter, but that doesn’t necessarily make him a Muslim. People might think so because of his actions. But nobody really knows.
_________________
https://www.foroalturas.com/t4681-top-famosas-charco
Admin 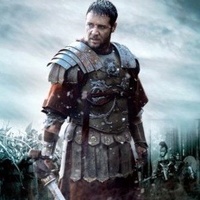