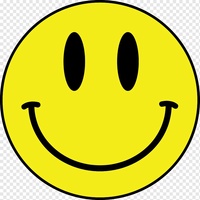 ......
The in shoes listing is the dumbest thing I've ever heard of.

Here a ton of reasons why.

1.It's just an excuse for the NBA to list players above their actual height

3.In a league of giants a lot of fans want to know how tall these guys really are. The NBA printing 6-10 next to Michael Beasley is FALSE. The man is 6-7 without shoes, how they come up with 6-10 is beyond me.

The height listing is mostly trivial anyway. It's put in the media guides and on the NBA website to tell how tall a player is. If someone looks up someones height they don't expect it to be their in shoes height.

I wear shoes when I'm walking down the street, if someone on the street asks me how tall I am I'm not going to tell them my height in shoes.

Most humans are in shoes atleast half the day but when someone gives their height they give their barefoot height unless they're trying to lie and say they're an inch or 2 taller than they really.

There's a reason they don't weigh the players in shoes, they shouldn't measure them in shoes either. It's nonsensical. It literally makes NO sense at all. Someones natural height is their height in bare feet. They aren't getting any additional advantages when their wingspans are measured so why should they get them when their height is measured?

The in shoes measurement also allows players to cheat when they measured,

Now how is that one guys shoes magically add an inch more than almost everyone elses? It's ridiculous, players can wear shoes much bigger than the ones they actually wear on the court when they play.

If they want to list heights, only measured the players properly.

By the way if the NBA was so concerned about getting the players heights when they are on the court they'd measure the players at night.

You do realize that the average human shrinks nearly an inch from morning to night yet the NBA measures the players in the morning at the pre-draft camp.

I can't wait until I put on my shoes tommorow so I can be 5-9!
El autor de este mensaje ha sido baneado del foro - Ver el mensaje
keisuke 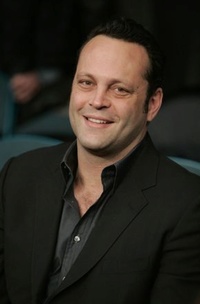