The growth plate, also known as the epiphyseal plate or physis, is the area of growing tissue near the end of the long bones in children and adolescents that determines the future length and shape of the mature bone. Fractures through the cartilage growth plates of the long bones of children may result in growth arrest with subsequent leg length inequality and progressive deformity. This growth arrest is due to formation of a bony bar across the traumatic growth plate defect that acts as an tether to resist further longitudinal growth. If the bar is large or is located in the central portion of the growth plate, a complete growth arrest ensues. A bar located in the peripheral portion of the physis tethers growth asymmetrically, producing a progressive angular deformity of the limb. Once a physeal bar forms, surgical excision is technically difficult and resumption of further growth is quite variable. Previous studies of experimental growth plate injury have focused on the histological events in the growth plate defect leading to bar formation. However, our understanding of the factors that regulate the proliferation and differentiation of growth plate chondrocytes, as well as the principles of cartilage tissue engineering, have increased dramatically over the past decade. These advances now provide a unique opportunity to develop strategies for regeneration of normal physeal cartilage following serious growth plate injuries. Successful regeneration of growth plate cartilage architecture in vivo would have a transformational impact on the practice of pediatric orthopaedic surgery, providing for the first time not only the ability to replace growth plates irreversibly damaged by trauma, infection or irradiation, but also the possibility of restoring longitudinal growth in individuals beyond the age of skeletal maturity. Our hypothesis is that co-cultured chondrocytes and osteoblasts implanted into tibial bone defects in vivo will recapitulate the function of the normal growth plate and result in the reformation of columnar physeal architecture and resumption of longitudinal growth. This hypothesis will be tested by using a tissue engineering approach to determine the degree to which this optimized physeal construct replicates the function of the normal growth plate in vivo following implantation into a complete growth plate defect.

Public Health Relevance
Our understanding of the factors that regulate the proliferation and differentiation of growth plate chondrocytes, as well as the principles of cartilage tissue engineering, have increased dramatically over the past decade. These advances now provide a unique opportunity to develop strategies for regeneration of normal physeal cartilage following growth plate injury. Successful regeneration of growth plate cartilage architecture in vivo would have a transformational impact on the practice of pediatric orthopaedic surgery, providing for the first time not only the ability to replace growth plates irreversibly damaged by trauma, infection or irradiation, but also the possibility of restoring longitudinal growth in individuals beyond the age of skeletal maturity.
Santi Suarez 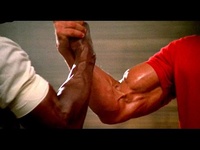 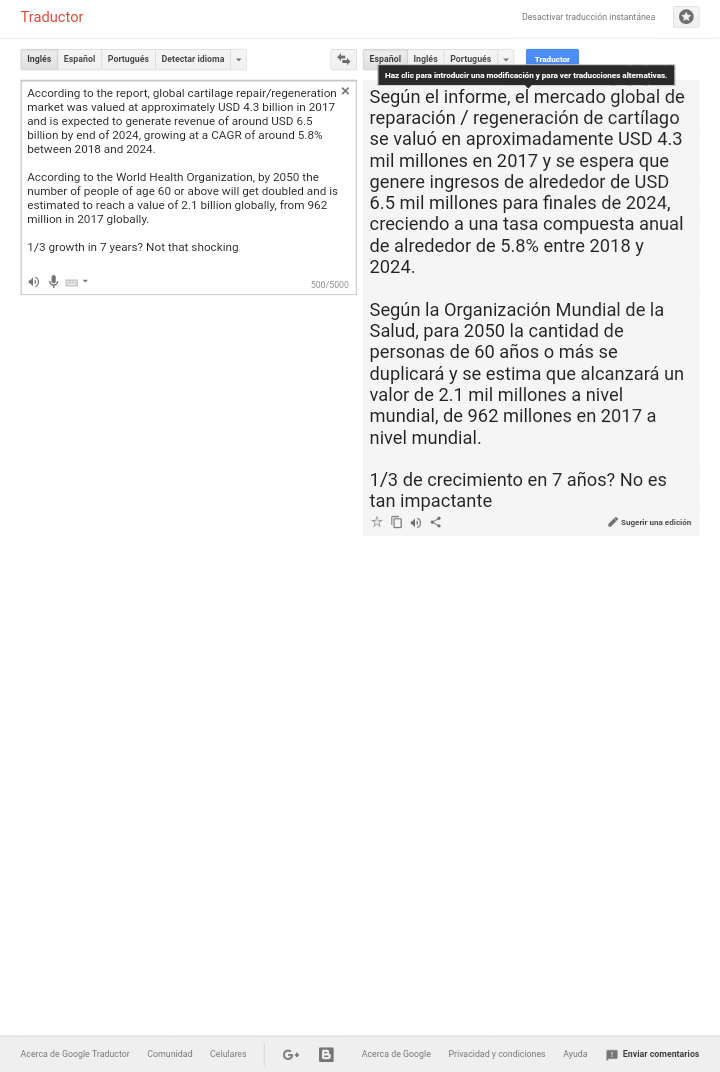 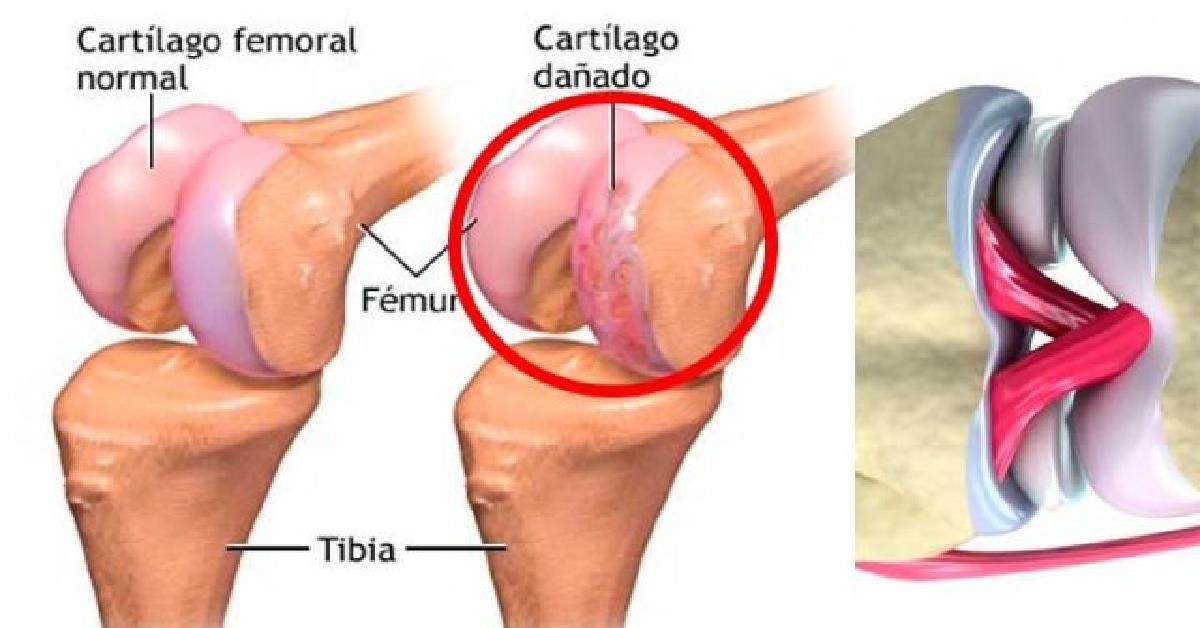 At the present moment I've mentioned before that the only real research/study/test being done on anything similar to this effect would be the works of Eben Alsberg and his theory that we could "reopen" growth plates. However, couple of things to keep in my here would be that this is still ages way from being perfected, let alone be released into the market; and it would only be feasible in our 4 limb segments, not so much the spine/torso.
Santi Suarez 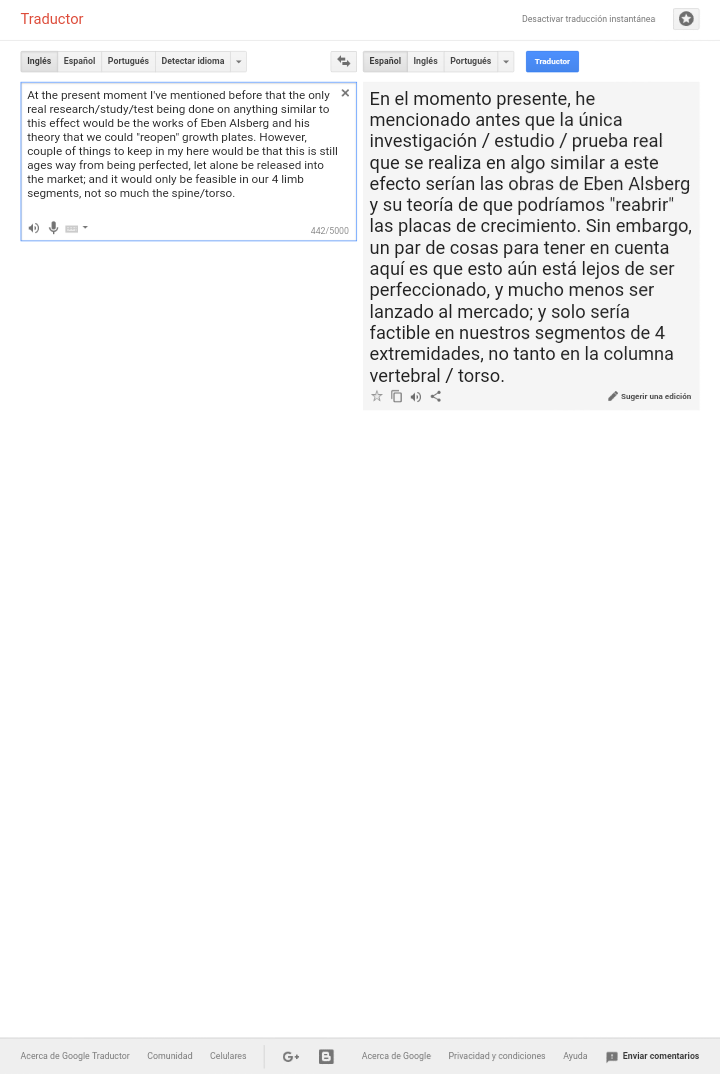 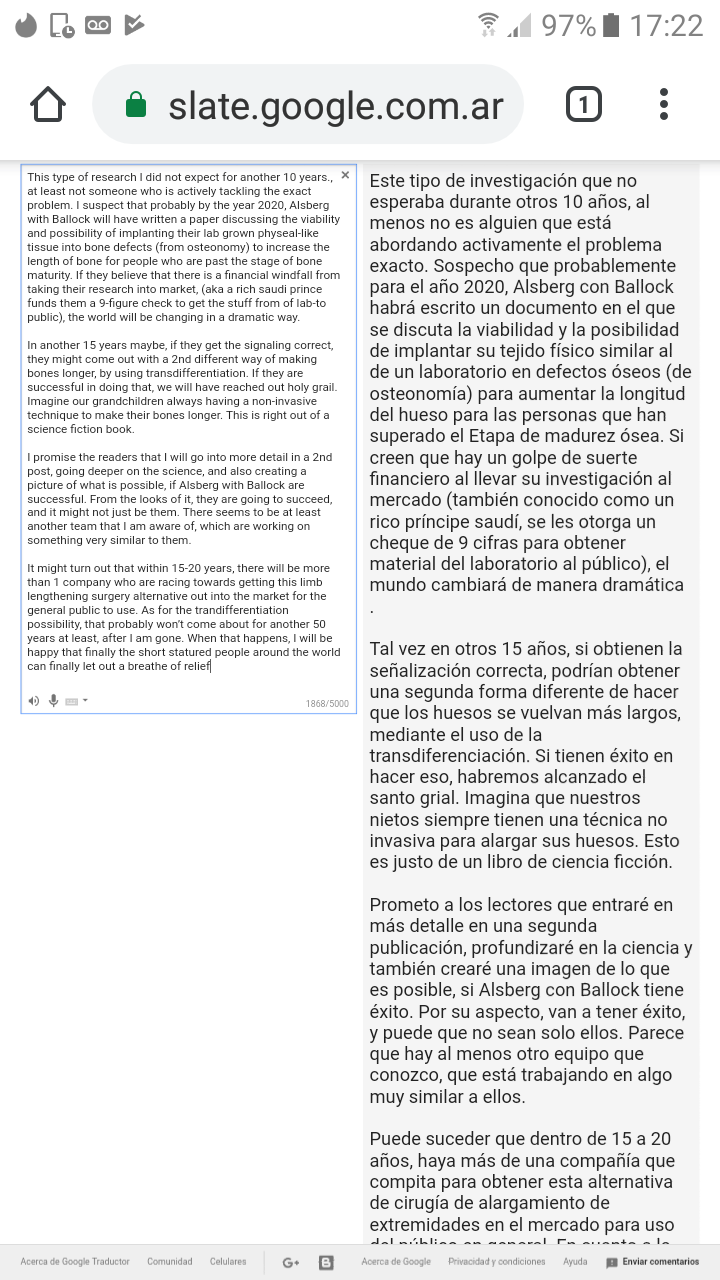 If by "that dude" you mean Michael from NaturalHeightGrowth, yes, he gave up. Most likely because he's old now (over 40 years). At that age, your life is more than half over and you're not going to attract any women, be better at sports, have higher fighting success, or basically anything useful just by being taller.

However, Dr. Eben Alsberg has ALREADY succeeded in creating artificial epiphyseal cartilage. Dr. Alexander Teplyashin has done so as well, and even implanted the cartilage into lambs (every one of them had longitudinal bone growth as a result of the implants) and a human patient whose finger bone grew after the implant:

A few days ago we had that thread about a successful bone lipograft procedure where the head doctor in charge of the procedure even said the technique could be applied to short-statured patients to increase their heights by "tens of centimeters".

As well as stem cell technologies allowing for the mass production of induced Pluripotent Stem Cells, the very highest "tier" of stem cell that is capable of transdifferentiation into ANY type of cell - including mesenchymal stem cells, which are the basis for epiphyseal cartilage, muscle cells, connective tissue, and nerve cells:


"50 years" is an absurd timeframe for an effective, superior alternative to CLL. Even 20 years is VERY conservative. The foundation is already there in the form of both Teplyashin and Alsberg's research. All that's needed is to support for them and their research. If the short-statured community comes together to demand a new, superior solution for height increase (like the Androgenic Alopecia community does), we can EASILY have one within a decade.

I see what you mean. I do agree that it probably would be as simple as growing some epiphyseal cartilage and just add water (HGH), or some other form of stem cell implantation to stimulate growth. I don't think that would be that hard to do in a lab, in theory. I could certainly see that within the next 10 years.

But to start doing it within humans? And for a med company to spend the funding on it? Knowing very well that they may not be able to secure a patent for such a process? And to modify this process to ensure that it grows bones properly, instead of just being a weird malignant overgrowth, or having any adverse effects. First off, I can't even imagine any researchers in America attempting to do this just because of the potential harmful effects that may arise during clinical trials.

You underestimate just how little doctors, the medical field, and pharmaceuticals care about this. I do think we'll see things to regenerate things like hip bones and knees for old people, because those have a practical medical purpose, but epiphyseal plates? I don't think we'll see for a long time. And also, adapting those processes I just mentioned into height growth or just bone growth in general would also take years and years of research and enormous costs on their own before they are used for height augmentation.

Doctors are morons, they don't care about your actual quality of life nor do they care about the problems short people, balding men, micropenised men, painfully ugly people, etc.. because they are all "medically healthy" and are not truly in "physical" pain. Prescribe SSRIs and move on, that's their modus operandi.

But yep, if you get epiphyseal cartilage it's done and game over, there are only what, ~270-206 bones in the human body? For a couple hundred thousand I can imagine a procedure where every single bone is nurtured with some artificial form of epiphyseal cartilage in direct proportion to the amount that would be present if you were still young and growing (as well as in direct proportion to how much you would like to grow) and then you simply just have to wait to grow "naturally." That would be a dream come true. But I really think this is, at the very least, 50 years off still before it is used in humans.

Also lol at thinking the "short-statured" community would come together. 90% of short men are just so painfully beyond delusional and think they are hot   because after being ignored for women by 10 years and going bald, they now own a business and work out and can pick up a fat single mom. It's not going to happen. A lot of short-statured men don't even see a problem with their height like on /r/short just a lot of retards trying to act like they're not missing out on a lot of massive social and sxxual components of male adult life.